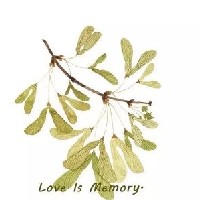 Coking coal production was disrupted in eastern China's Shandong province since all local coal mines were required to stop production on August 11 as an emergency precaution against the Super Typhoon Lekima. Sources revealed that the majority of mines there have already suspended production for two days and no specific resumption date was heard yet. In particular, output of premium fat coal and 1/3 coking coal was greatly affected, temporarily lending some support to regional coking coal market.