What is Coking Coal? 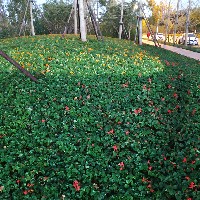 Two main types of coal are used to make coke for steelmaking.

Hard coking coal (HCC) This type of coal is used to make coke, by heating in the absence of oxygen.

HCC is structurally very strong and is layered in the blast furnace between iron ore to provide the energy to melt the iron and also an escape valve for gasses in the furnace. The volume of HCC required in a furnace depends on the size of the furnace, with more HCC required in larger furnaces as the weight of the burden is relatively higher.

Semi-soft coking coal This type of coal is similar to HCC but does not have the same physical strength, and is thus unable to hold up the burden in a blast furnace. It can be blended with HCC however, and can be used in a larger proportion in smaller furnaces where the structural properties are not so important. SSCC is used in coking coal blend but results in a weaker coke and more impurities.

Coking coal when converted into coke, yields a fuel with high carbon content.

High carbon content is what iron/steel manufacturers look for in a coke for a cost-effective reduction of iron ore. Besides high carbon content, a coke must be physically strong to withstand the violent reactions and the massive weight of materials above it in an oven. A coke must also be sufficiently porous to allow full reactivity with the oxygen in the hot air, while it is itself being consumed as fuel. Finally, a coke needs to have few, if any impurities. In the selection of coal as candidates as a coking coal, coke producers look for coal with low sulfur and low ash.

Besides carbon, volatile matter and moisture content, sulfur and ash are the other two principal constituents in a coal. Not all bituminous coal qualifies as a good coking coal. Chinese engineers and scientists have sub-classified bituminous and sub-bituminous coal into 24 subcategories. Only three of them, designated at Jiaomei JM Type 15, 24, and 25, can be used pretty much by itself as raw material for coke making. Different types of coals can be blended to make coke. When coal is heated to a very high temperature, the heated material begins to soften and it passes from a solid state to a fluid, plastic state. As volatiles are being driven off, the material swells. With the gases liberated, the plastic mass begins to reconsolidate to become a solid material, which is coke. If coal has too much volatile material, the resulting coke would not be strong enough. The walls in a much too porous coke would be thin and weak. If the coal has too little volatiles, the resulting coke would not be porous enough to provide the necessary environment to allow a robust interaction between the carbon in the coke and oxygen in the hot air. In a traditional coke oven, it has been found that blending only works for a limited number of coal types. Higher volatile coal generally is not suitable in a traditional oven technology.

High quality Jiaomei JM, Type 15, 24, 25 is harder to come by and is expensive. Industry looked for alternatives. Blending different types of coal has been an accepted practice. Blending is both an art and a science. In China, engineers have commercialized the technology of utilizing a wide variety of blended coals in a no-byproduct, heat recovery oven to produce coke. In the latter, instead of being captured, volatiles are being burned off in an oven. The technology and design are substantially different from traditional coke oven. The difference lies in part in the oven design and in part in the heat transfer mechanism to allow a full combustion of the volatiles. To compensate for the loss of revenue from giving up the high-value by-products, heat is recovered instead for use in producing electricity. 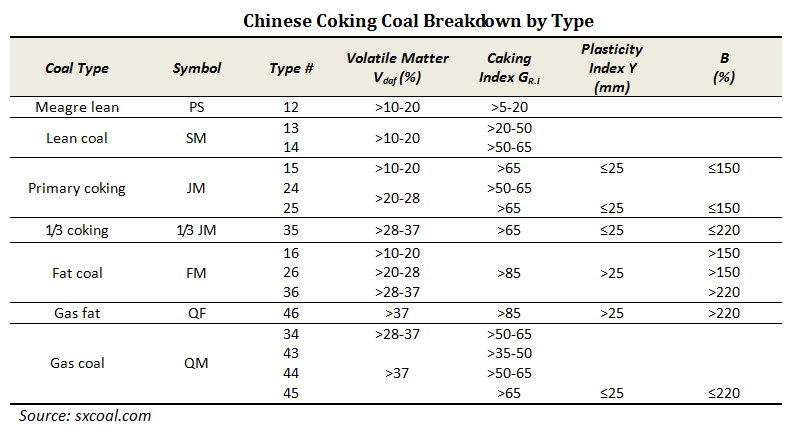